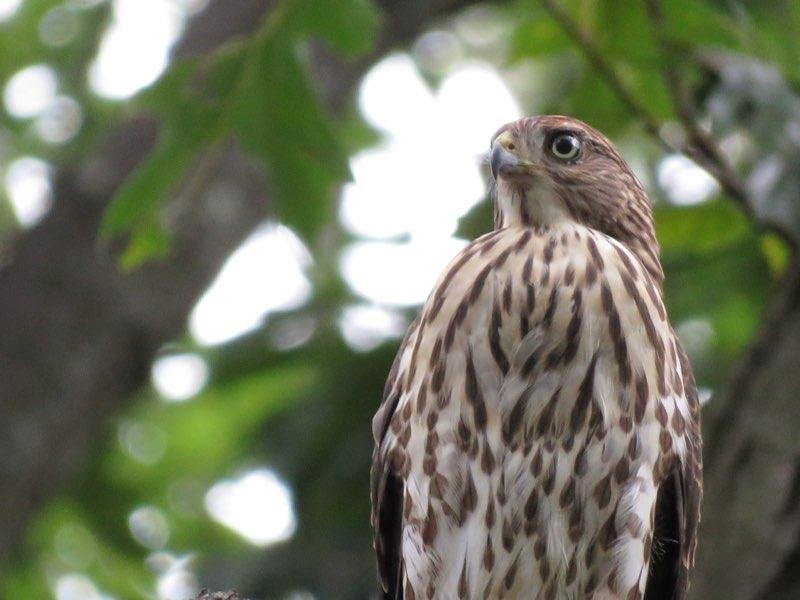 It was hot, a rainless time.  The stick weed and wine berries wilted among the straw grasses. The creek beds were scatterings of tumbled stones.  In the garden, Kate watered, and watered again.  The hard soil seemed to repel the moisture.  Several times a day the forest reverberated with the sound of a tree branch cracking and falling.  Everything was brittle.

Months before, as the virus began its rampage and the world shut down, the trees were bare, a chilly fog blanketed the fields. We peered into the unknown and duly provisioned ourselves for a voyage, a crossing.  The Earth warmed, the mountain laurel bloomed, the forest grew astonishingly green, wildlife strayed over our human boundaries like never before: fox, bear, indigo bunting, box turtle, scarlet tanager.  The virus rolled on, and on, its unseen menace lurking even amid long overdue cries for justice, and around hard awakenings and hearts cracked open.  As the days grew warmer, and then hot, the voyage we had begun with whatever hope and resolve we could muster seemed to have no end.

A dear friend wrote recently that he had received good news: the latest CT scan showed his cancer to be “inactive.”  He relayed that the doctors were “cautiously optimistic,” noting wryly that “they do not have ‘cured’ or ‘remission’ in their vocabulary.”  He is in “surveillance status”. He will return every three months for the next five years for another scan.  The past six months since he received his diagnosis has been a time of holy liminality during which he courageously endured and persisted and was taught the profound lessons of impermanence and mortality. But the longed-for emergence into the realm of the clear and the restored is not yet, may never be.  He posited this, at the crux of the matter: “I thought liminal space was a door to pass through, not a room in which to dwell. What will it mean to live in liminal space?”

That may be a question for all of us, suspended as we are between the time when we fell out of the world we knew and an end we know nothing about.  The poet and philosopher John O’Donohue described it:

You are in this time of the interim

Where everything seems withheld….

The way forward is … concealed from you.

We’ve all experienced the grievous withholdings of this pandemic, the empty spaces where someone or something used to be: those that are crater-like, and others that are  excruciatingly small: sitting down to a shared meal with friends, holding hands together in prayer, gathering a grandchild in your arms. On a collective level, we’ve seen what happens when the structures we relied on don’t hold.  We are in a seemingly endless, arid darkness.

But then, one night it rained. Clouds appeared, and the rain came down; later, a stormy torrent filled the dry creek beds, deluged the garden, drenched the soil.

Meanwhile, hawks have taken up residence in a stand of trees only yards from our homes.  Juveniles, we think, maybe fledglings from a nearby nest.  Fierce and beautiful; and so close, Scot was able to take their pictures.  If you walk behind the house, he says, almost any time of day, you can hear them calling.

In these days I have taken comfort and wisdom from the storytellers, the ones who tell the old tales.  Martin Shaw is one of these, and term he uses for liminal space, for what we have fallen into, is “Underworld”:

I think even to operate for a second in the Underworld without being annihilated, we have to operate from both wonder and grief at absolutely the same time.  One does not cancel the other out.  It is the very tension of the love-tangle that makes us, possibly, a true human being.

Perhaps it is encouraging to remember that in the realm of mythic imagination, in the territory of the human heart and soul, interims have a purpose, liminal space has a reason.  It is this: regeneration, or as Martin Shaw puts it, making a true human being.

No one knows how the crossing will end or when the way forward will open. But we do know this: out of the blue, clouds roll in and shower water on thirsty ground; without an appointment, hawks show up for their portraits.

Some possibilities for dwelling in the room of liminal space might be: tend to the losses and the withholdings, but don’t lose sight of the miraculous, keep an eye out for grace.